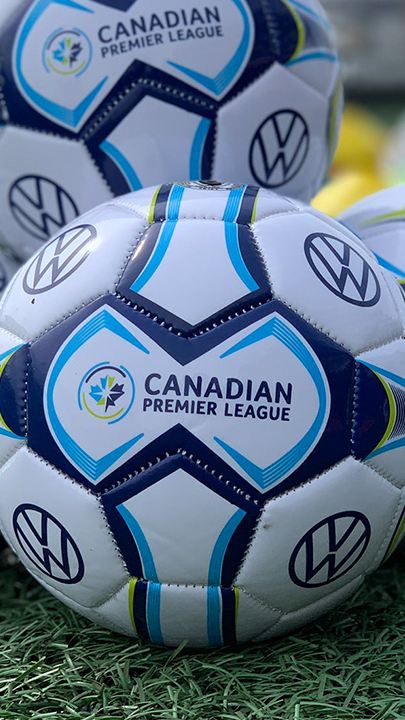 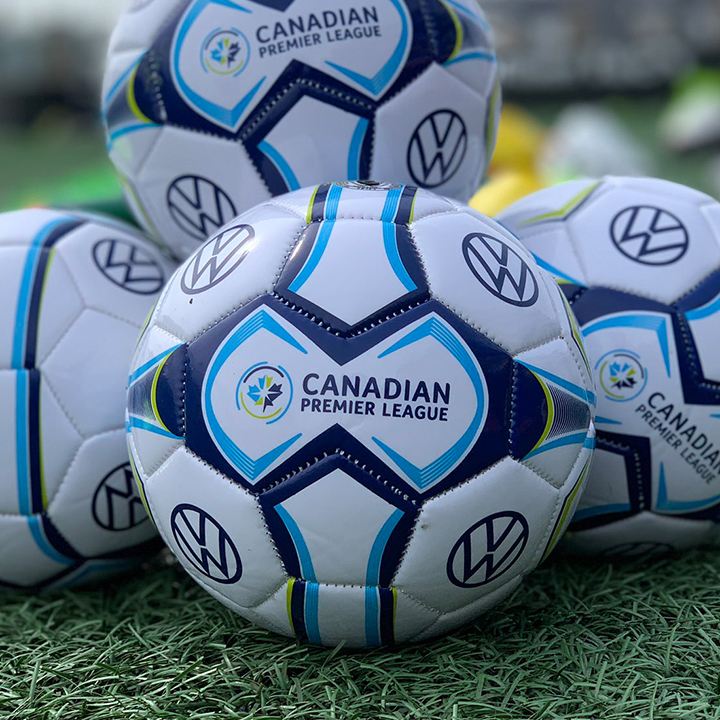 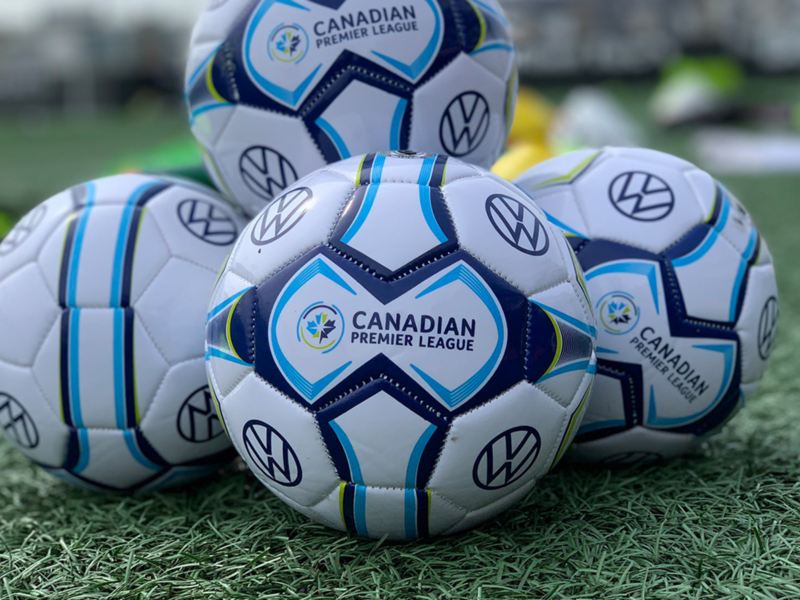 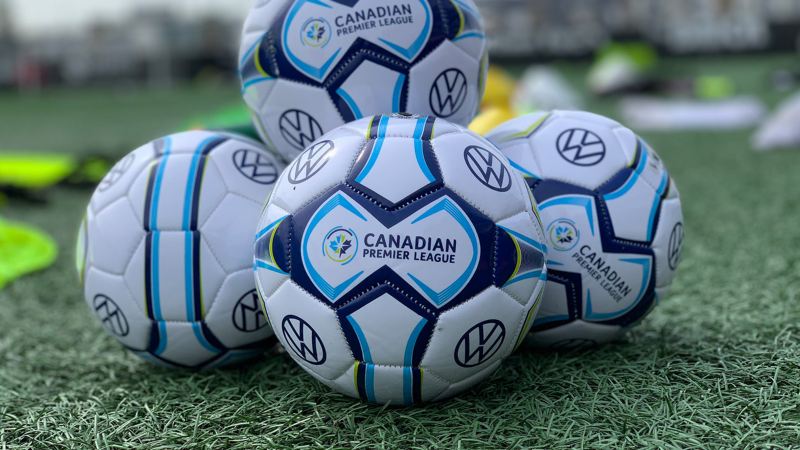 For Canadian footy fans, the wait is finally over!

The Canadian Premier League is about to kick off its inaugural season, with games scheduled over the next five months, in stadiums across the country.

The action gets underway on the weekend of April 27–28, featuring the league’s inaugural match, between Hamilton Forge FC and York9 FC, at Hamilton’s newly revamped Tim Hortons’ Field. Dubbed the 905 Derby, the match has already generated serious fan support from both sides, with families and football fans sure to fill up the 10,000-seat stadium.

Sunday’s action promises to be equally thrilling, as Halifax squad HFX Wanderers FC will trek coast to coast to play Pacific FC at Vancouver Island’s stunning new Westhills Stadium. Both teams will be donning new kits, both of which feature the iconic Volkswagen logo, in recognition of VW Canada being a proud founding sponsor of the league.

Indeed, Volkswagen will be a big part of the league, both in the stands and on the pitch, with fan giveaways and special events throughout the season. For families and fans lucky enough to catch the opening weekend, we’ll giving away a limited number of VW-branded scarves, cinch bags and soccer balls, plus exclusive gifts and promotions for VW owners only.

The season runs from late April to October, with seven teams from five provinces competing for the CPL Championship, with the winner going on to compete in the 2020 CONCACAF Champions League.

Each team will play 28 games (half at home, half away). As fan support builds, you can expect songs and chants, supporters’ clubs and lots more family friendly entertainment at an unbeatable price.

Of course, this is only the beginning for football fans. As Canada’s only club-based soccer league, the CPL plans to add more teams, with rules in place to ensure a minimum number of Canadian players on team rosters and starting lineups.

Even the league’s slogan – “We are many, we are one” – is a fitting match to our national identity, one with diversity at its core, both in our people and the land itself. And now, on the soccer pitch.

View the entire CPL  schedule, buy tickets and check the latest scores with the CPL app.