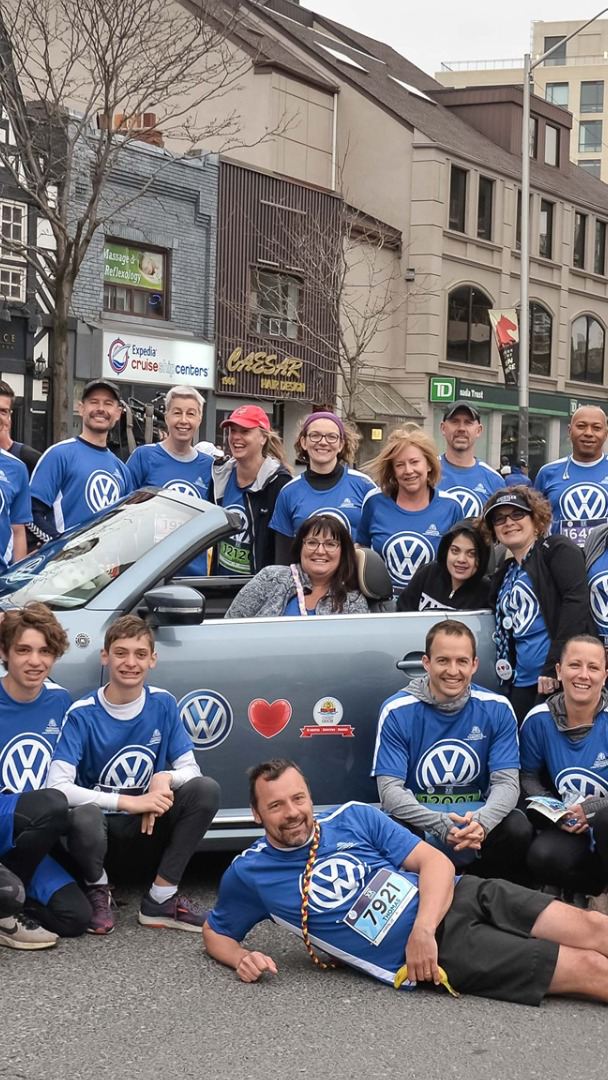 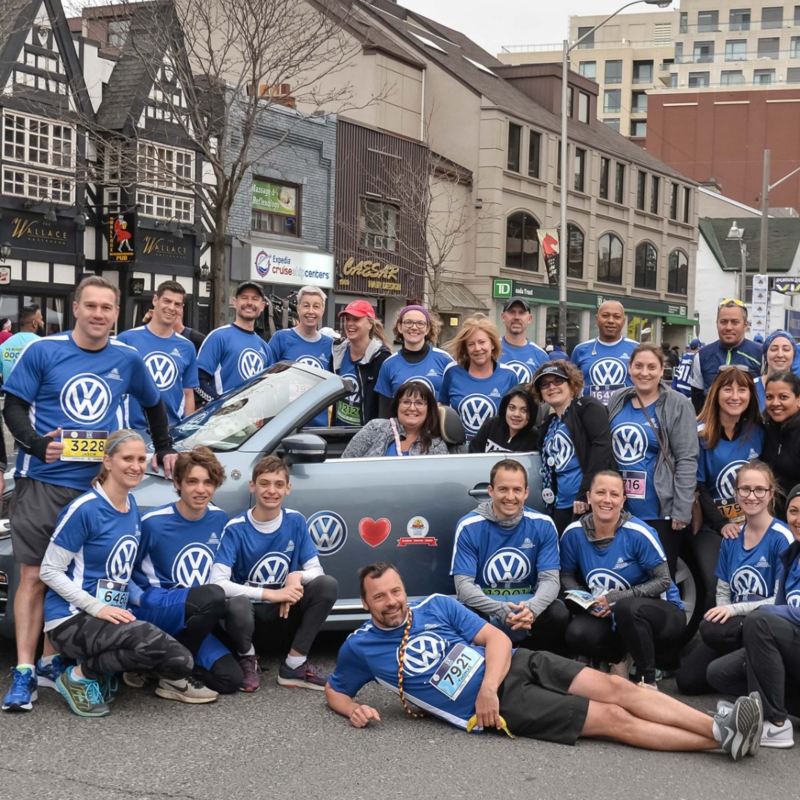 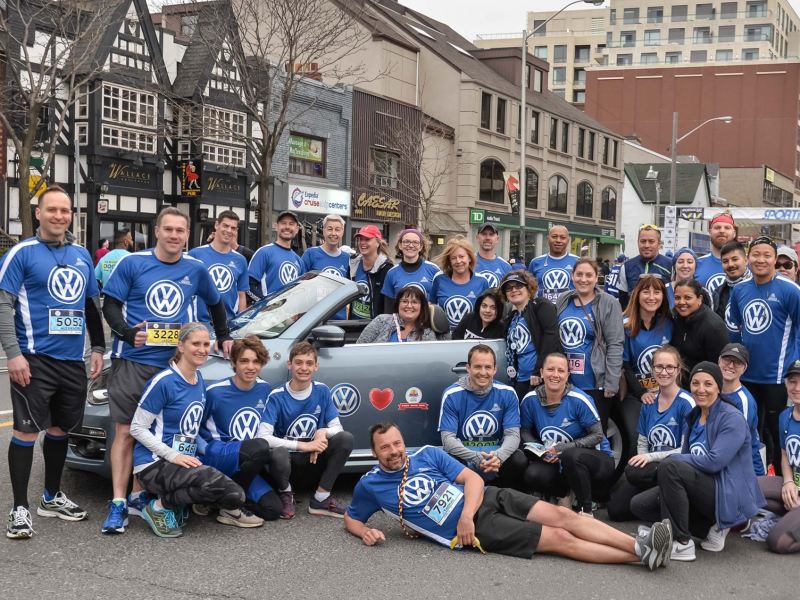 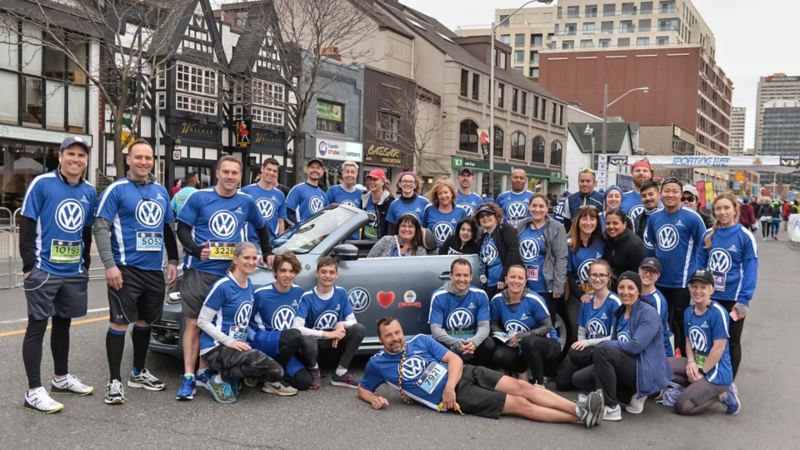 This year marks Volkswagen Canada’s sixth season partnering with Camp Oochigeas . Located on picturesque Lake Rosseau, in Muskoka, Ont., the camp was founded, in 1983, as a summer retreat for kids affected by childhood cancer. It’s about exploring nature, having fun and experiencing what the kids call the Magic of Ooch.

A few summers ago, we donated the brand-new Sugar Pine housing unit. Created to bring in more doctors, nurses, staff and volunteers, Sugar Pine’s flexible design allows the camp to host an assortment of people and professionals—including an on-site oncologist. The building was completed in 2018 and is a great asset to the camp.

This summer, camp will be entirely virtual but we’re looking forward to many more summers up at Camp Ooch. In the meantime, we were able to participate in the Sporting Life Virtual 10k road race, which is traditionally held annually in Toronto and Ottawa, with proceeds going to the camp.

Even though the 10k was virtual this year, the VW team still managed to raise nearly $20,000.

Want to see more? Here’s a video from 2018, showcasing some of the good VW does at Camp Ooch.