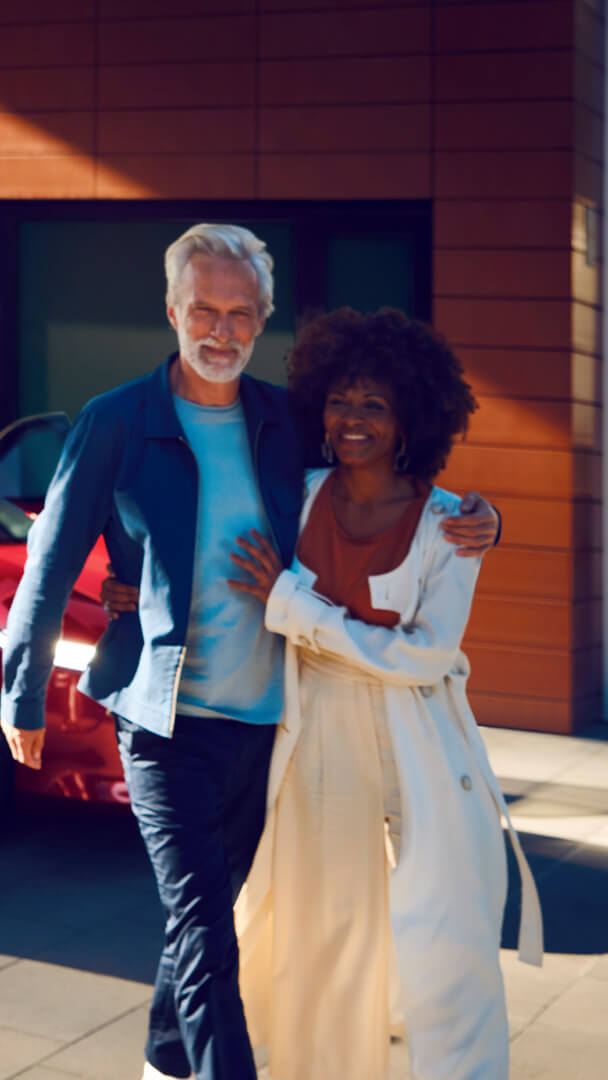 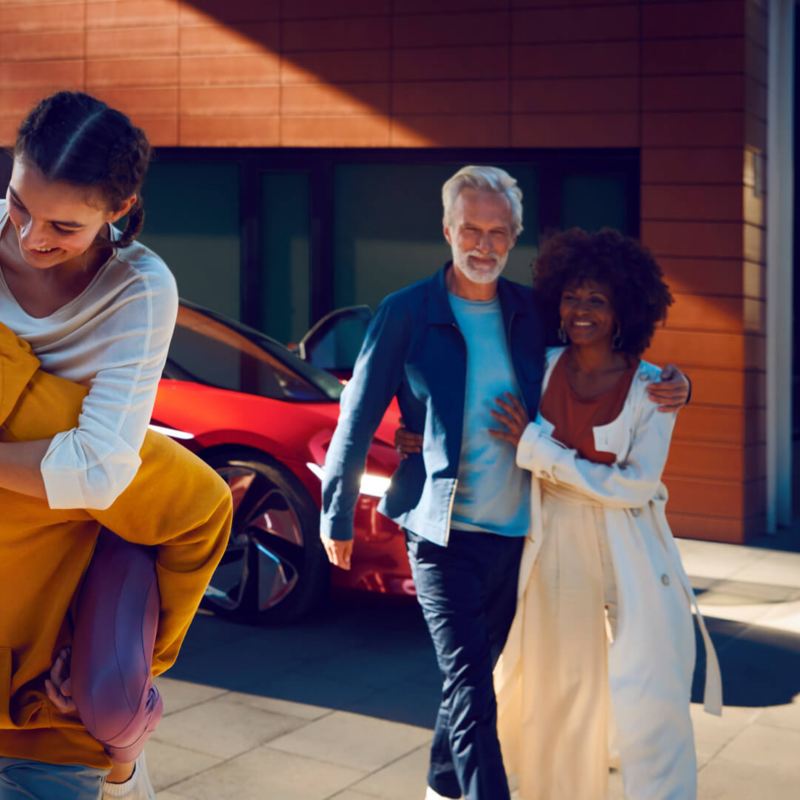 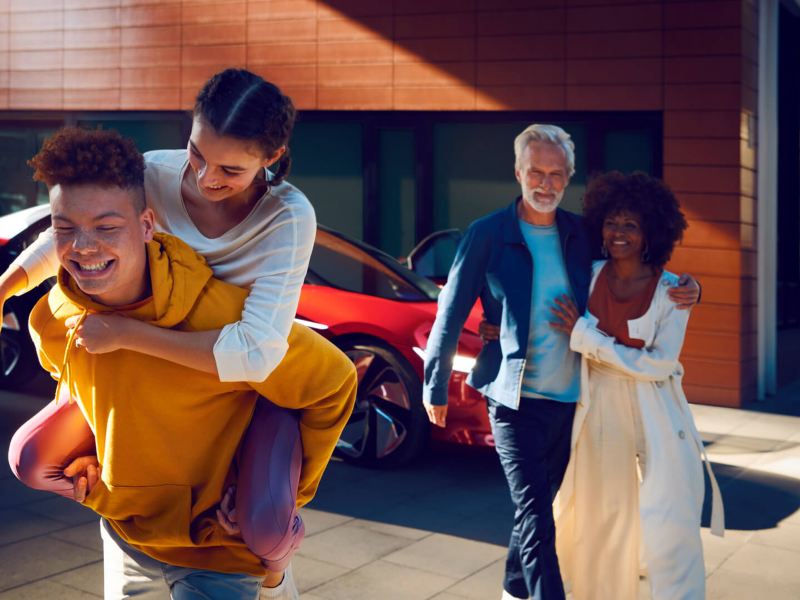 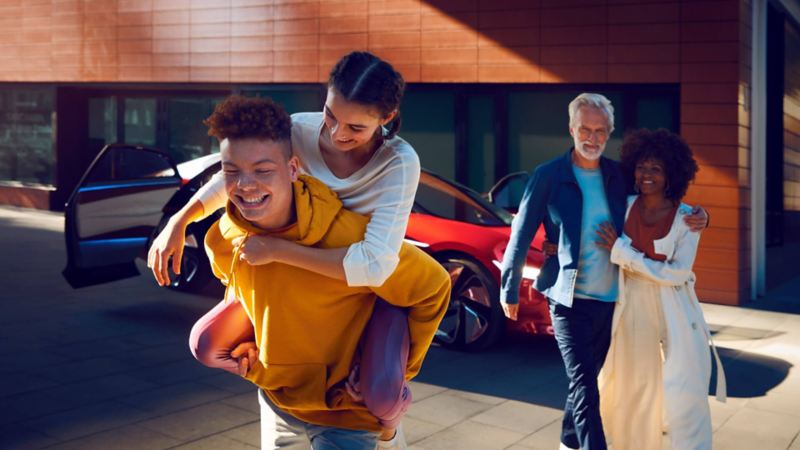 According to the recent Justice League movie: “You can’t save the world alone.” And, really, why would you want to? It’s always more fun to do things with a big bunch of friends. You really don’t even have to be superheroes.

At least, that’s the way we look at it. Last fall, Volkswagen Canada did a special pre-screening of the Justice League movie for Volkswagen Plus members as part of our continuing cinema series. Film fans across Canada got a chance to see the action before anyone else—and that’s especially cool when the film stars Ben Affleck, Henry Cavill, Amy Adams, Gal Gadot and so many other big names.

Stay tuned for an invitation to our next Drive-In adventure happening across Canada this August!

If you didn’t get a chance to attend our last event, or aren’t yet a Volkswagen Plus member, sign up at volkswagenplus.ca. Volkswagen is an exceptional family, and we like to do fun things together. Check in regularly to see what our next great adventure will be.

Last year was a record-breaker for Volkswagen and we have drivers like you to thank!

In 2017, we produced more than six million vehicles throughout the world. With more than 60 models in the international product portfolio, favourites like Jetta, Golf, Santana, Passat and Polo led the way. The Volkswagen brand produces vehicles at more than 50 plants in 14 countries, and we’re always looking to grow and expand our offerings to better serve our drivers. Since series production started with the original Beetle 72 years ago, more than 150 million Volkswagen vehicles have rolled off the production lines.

It was an exceptional year for an exceptional family of drivers, dealers and staff. Thanks again for all your support. We couldn’t have done it without you

The 2018 Auto shows unveiled an All-New 2019 Jetta, a special Passat GT, the new Arteon and so much more!

Yes, it’s that exciting time of year again—kind of like your birthday, graduation, anniversary and everything else rolled into one… But (probably) with less cake and more rubber.

Yes, we’ve wrapped auto show season in Canada! And this year was definitely full of highlights.

The festivities kicked off at the Salon de l’Auto de Montreal, with a Volkswagen line-up that included the 2018 Atlas, Tiguan and e-Golf, alongside long-time favourites like the Beetle, Beetle Convertible, Golf, Golf R, Golf GTI, Golf Alltrack and Golf SportWagen.

But, what made this auto show one especially worth checking out was the debut of All-New 2019 Jetta. Fans of the popular sedan can look forward to a sleeker, more streamlined body. The all-new interior, meanwhile, feature highlights like our digital cockpit and Beats Premium Audio System—not to mention the Rail 2 Rail sunroof and LED headlights and tail lights. (Way more on that later this issue…)

Also making its appearance in Montreal was the new (and very special) Passat GT. This unique model gets a full makeover—from outside looks to internal performance. It’s lower, more aggressive and offers a tons more energy, thanks to a 3.6-litre turbocharged VR6 engine producing 280 hp mated to a six-speed double-clutch transmission. (Check out page 16 for more.)

Things took a decidedly classy turn as the party moved to Toronto. The International AutoShow saw the premiere our new Arteon—a sleek, full-sized sedan that is as capable and functional as it is sporty and technologically advanced. That’s definitely something to look forward to when it debuts later this year. We highlight the Arteon this issue as well.

It’s definitely going to be a busy and exciting year, so be sure to visit us here, on social and at vw.ca to make sure you’re not missing a thing!

This browser version is not supported.

Please update your browser for more security, speed, and the best experience on this site.