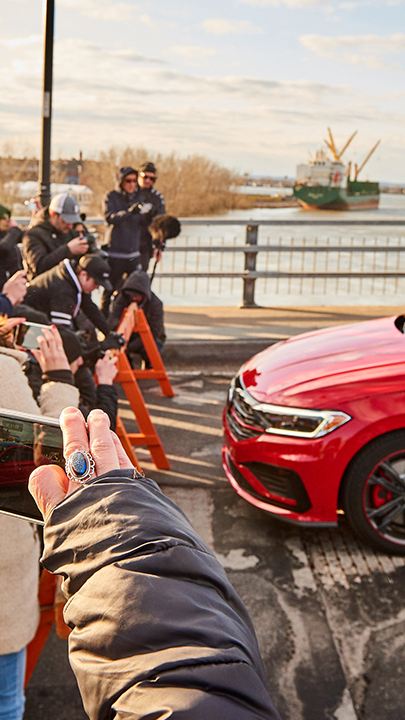 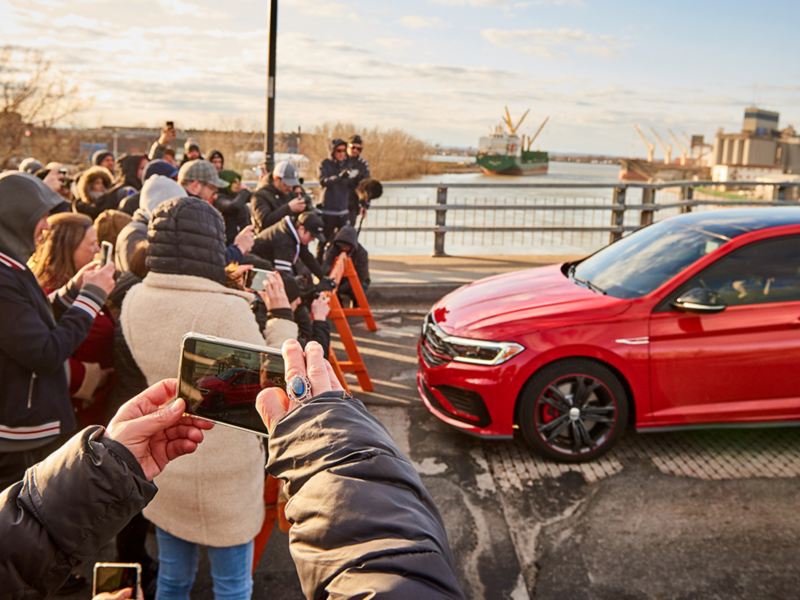 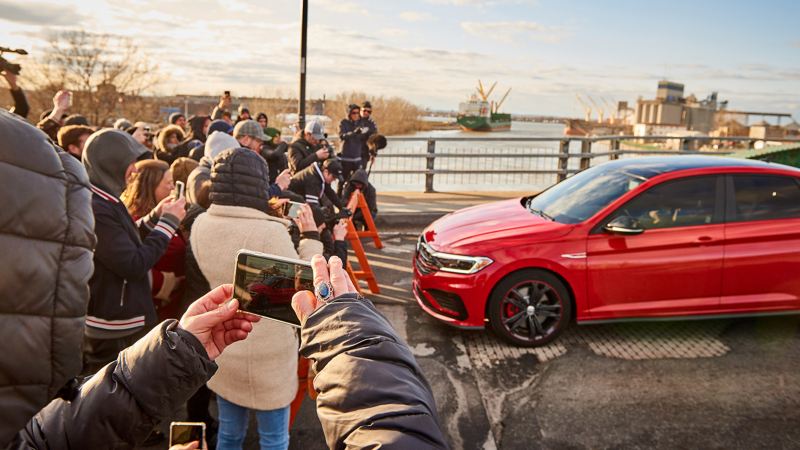 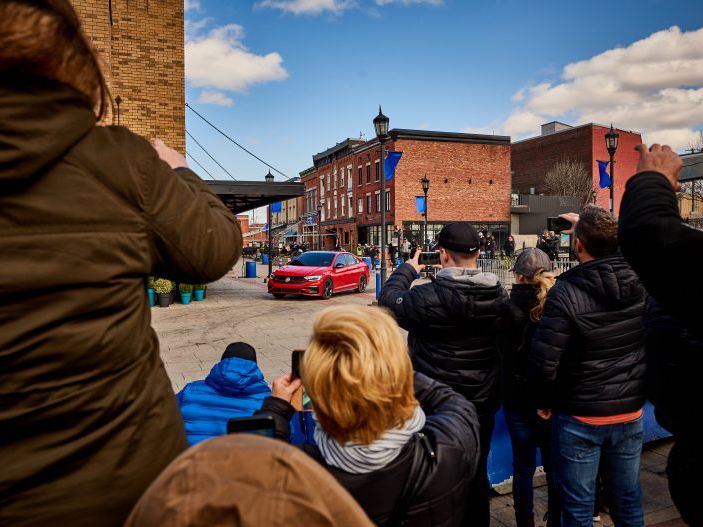 This browser version is not supported.

Please update your browser for more security, speed, and the best experience on this site.